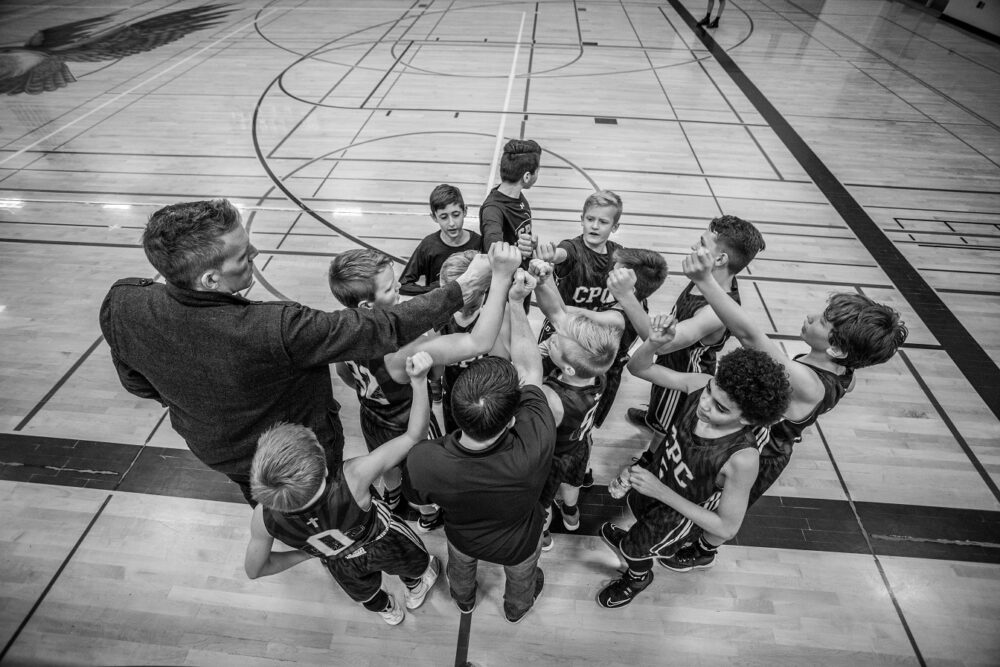 Today’s business landscape is becoming increasingly complex as consumers continue to become spoiled for choices, stakeholders want increasing profits and staff is spread too thin amongst multiple roles. With leaders and teams feeling equally stretched in multiple directions, professional development often takes a backseat, either due to lack of time or lack of resources. However, […]

When is it not right to introduce coaching to your organization? 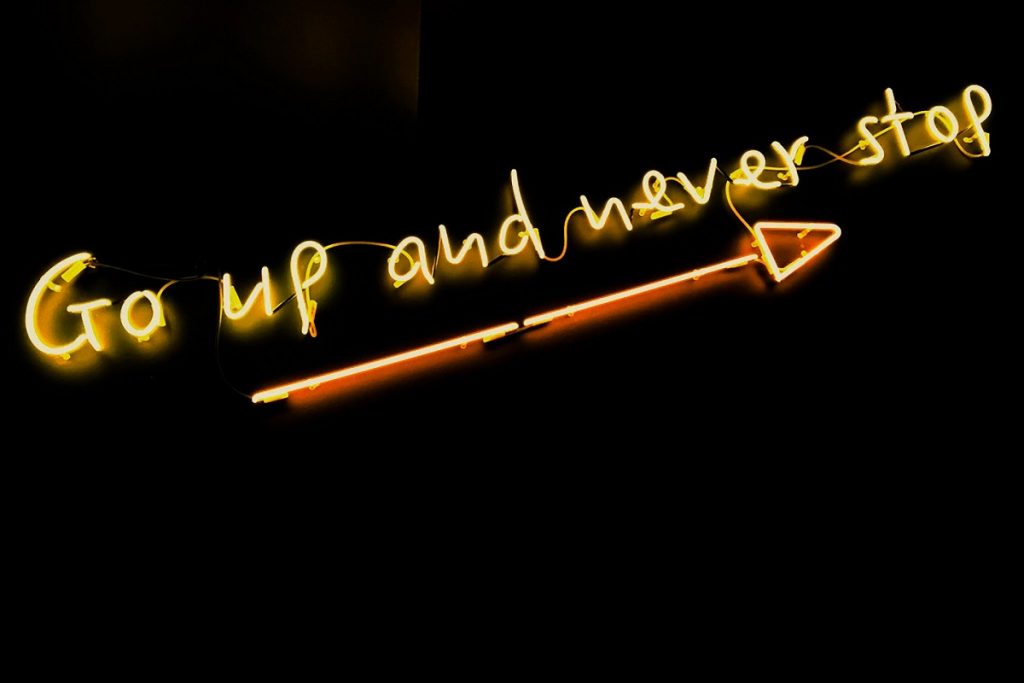 Quite a few Business and HR leaders have already introduced coaching to their organizations. In last few meetings with some of them, I discussed their experiences with coaching and the impact they observed within their organizations. There were quite a few discussions and it emerged that coaching was successful many times, but also failed quite […]

Internal Coaching: When it works and when it doesn’t ? 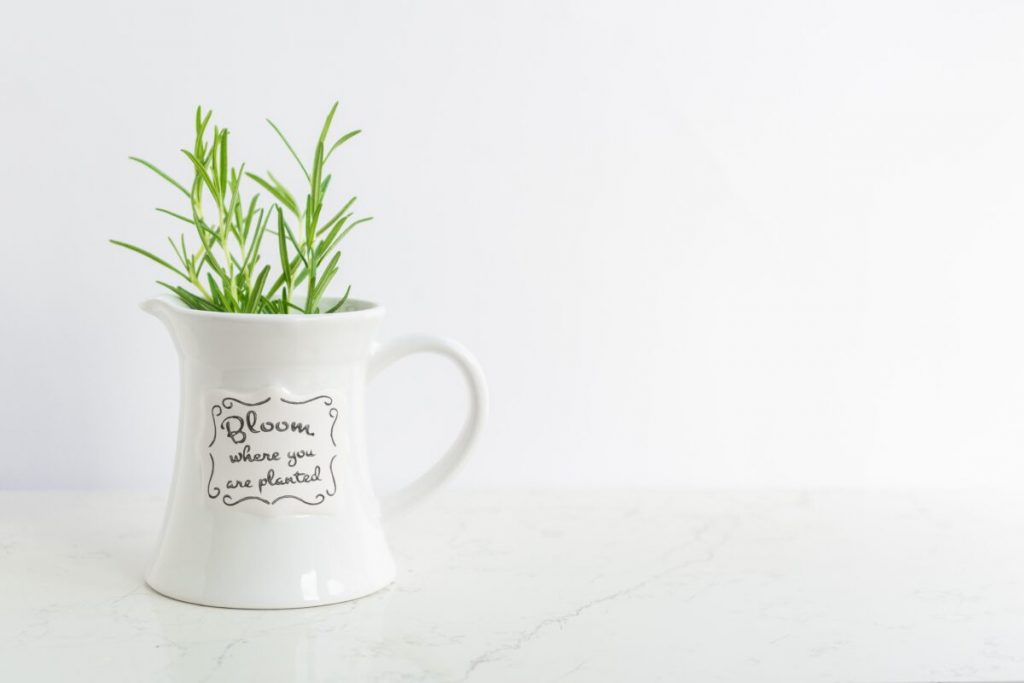 Many organizations have started realizing the value of Coaching and they use it for various purposes such as: Leadership Development Team Development Improving Collaboration Conflict Resolution etc. Many of the organizations have also invested in training internal people to become coaches. There are a few formats that are used: Managers as Coaches: This is typically […]

Why Coaching is growing fast?

What not to expect from your ‘Coach’​ 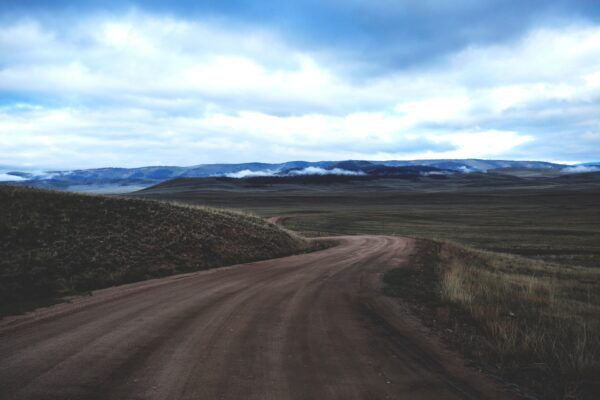 Well, a coach will help you do many things and achieve many milestones, and all the wins will be your own. You will be the hero of your “Movie”. A Coach helps you to be the “Best Version” of yourself. Given this background the following three things is what you cannot expect from the Coach…… […]

3 ways to make ‘Coaching’​ work for you! 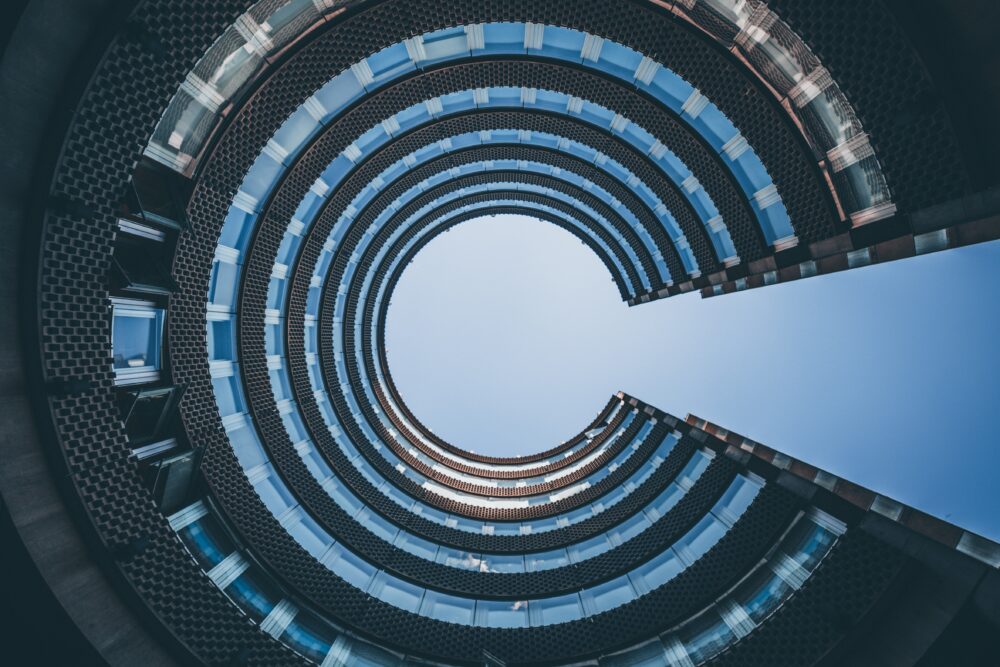 A concern has been raised that sometimes, coaching fails to produce the required results for a few people. When you are exploring coaching and want to make sure that coaching can work better for you, please consider these three “Golden Rules” and I can guarantee that your experience of Coaching can be fantastic……. Want to […]

“Pause” in a Coaching Conversation 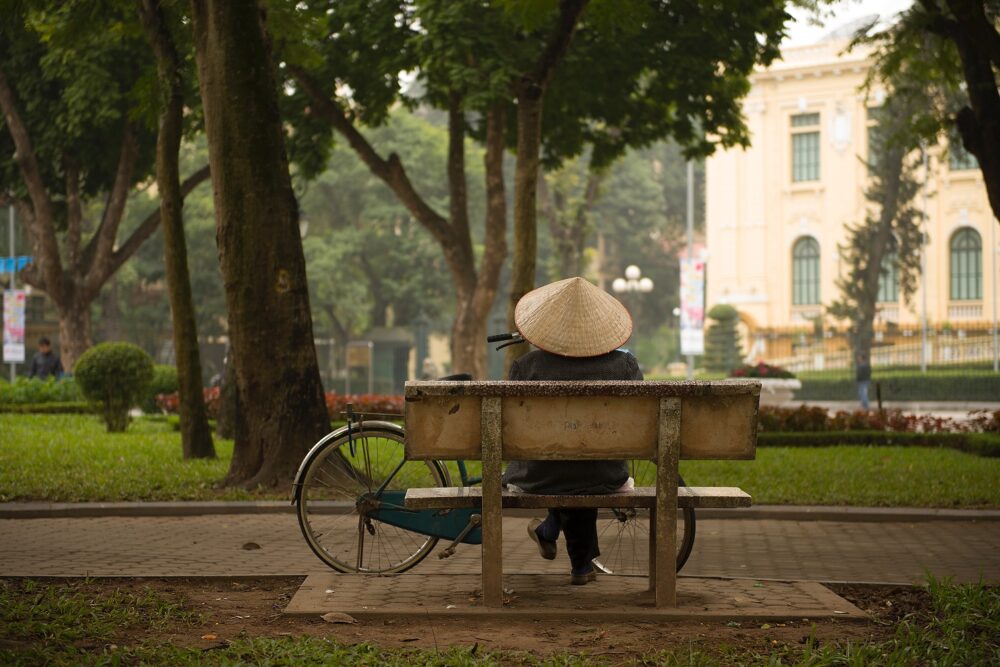 ‘Pause’ – a moment of Silence in a coaching conversation.   When I was under-going my coach training, one of the lectures, we had was about ‘Pause’. I never thought then that it is going to be a big thing to discuss and deliberate so intensely. Now after a few years working in coaching, I […]